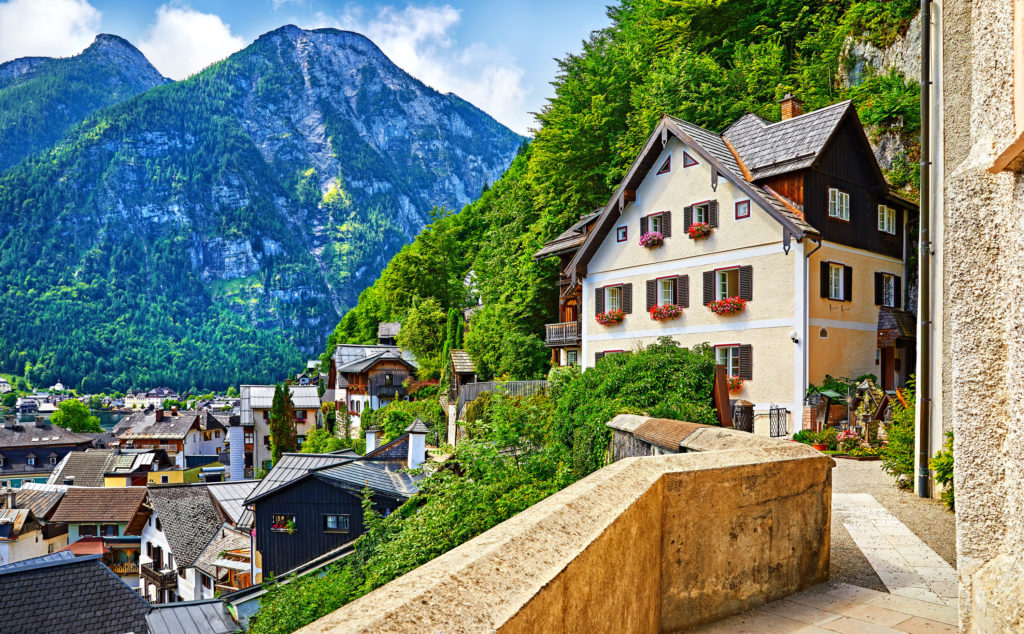 Long before there were the things we know as Bubble, Webflow, Wappler, Retool and the term “no-code”, there lived an open-source project known as “WordPress”…

Ok, I’m being a little facetious there.

But, really, if one takes a good hard look at what WordPress does, you’d have to put it firmly in the no-code camp. For example:

The only thing that is a knock against it is that its design and development experience is not “pretty”. Its user interface shows its age. But that belies its advantages such as:

Finally, because it’s such a well known platform and fully battle-tested, you can usually get projects done cheaper and faster. I know I know – the newer “no-code” stuff is supposed to be cheaper and faster and so on. But experienced IT folks who’ve been around the block a few times know that the hype is over-extended (just as it was when other technologies unfolded in the past).

So, maybe as you’re looking around to see what platform might suit you best, don’t completely write off the tried-and-true ones. After-all, your goal is to build your business, not choose the most trendy tech.

Heck, even the White House in the US uses WordPress when it wants to get stuff up and running rapidly…

(PS: As you might expect, we build lots of stuff in WordPress too.)